Save Time & Effort With the Webcodian

Memes unite the funny bones of the online world and provide a platform for social commentary, pop culture observations, and photo editing skills. Even brands are hopping aboard the meme train: either they use their own meme ideas and cross their fingers that they end up like Dos Equis — which reportedly tripled its business with its famed Most Interesting Man campaign — or they repurpose already-popular memes, like Wonderful Pistachios’ Keyboard Cat commercial. 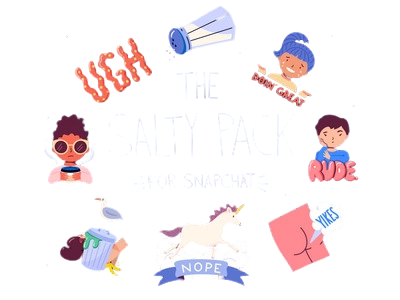 Memes have become so popular that the word was officially added to the Merriam-Webster dictionary, with a vague enough definition to encapsulate all of the different forms of memes. They can be words, videos, gifs, and pretty much any other “idea, behavior, image or style that spreads from person to person within a culture.” We’re going to focus on the photo/text variety and show you how to get popular meme looks with PicMonkey, so you can start your ascent to internet stardom right now. 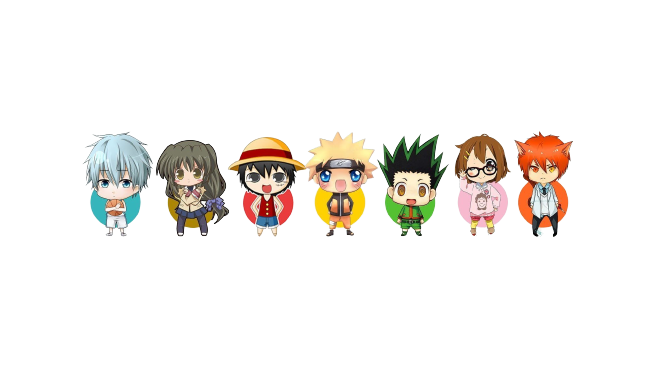